How many times a day you get a call that you manage to pick up amidst your busy schedule, which ends up being from a marketing company? Well, it happens to every one of us, almost every single day. Many-a-times we regret picking up a call from an unknown number, especially if it ends up being a prank call. We then think it would have been better if we could somehow know who’s been calling us. It is almost a dream-come-true that finally some amazing developers finally decided to make some apps that track the caller id of callers in our android phones and lets us know their name and location. So much time and so many embarrassing moments are saved by them, aren’t they? These apps help you avoid spam and other unknown and irritating calls. You must already be having one installed on your phone. If not, below are the top 7 Caller ID and Blocking apps for android that you might like. APKDyno can help you with some more options, and assist you in downloading the right app for your android phone as well.

Truecaller is presently the most popular Caller ID and Blocking app. It is used in several countries, but India has the largest number of users. This app does its basic job of informing you’re the identification of the person calling you, and also helps you report or block them. You can also use the search feature to know the details of a mobile number. Also, for premium users, there is an additional feature where you can also know who all checked your profile recently. Recently, Truecaller has also added the messaging feature, which is again, a cherry on the top. Truecaller is a must-have app on all android phones. 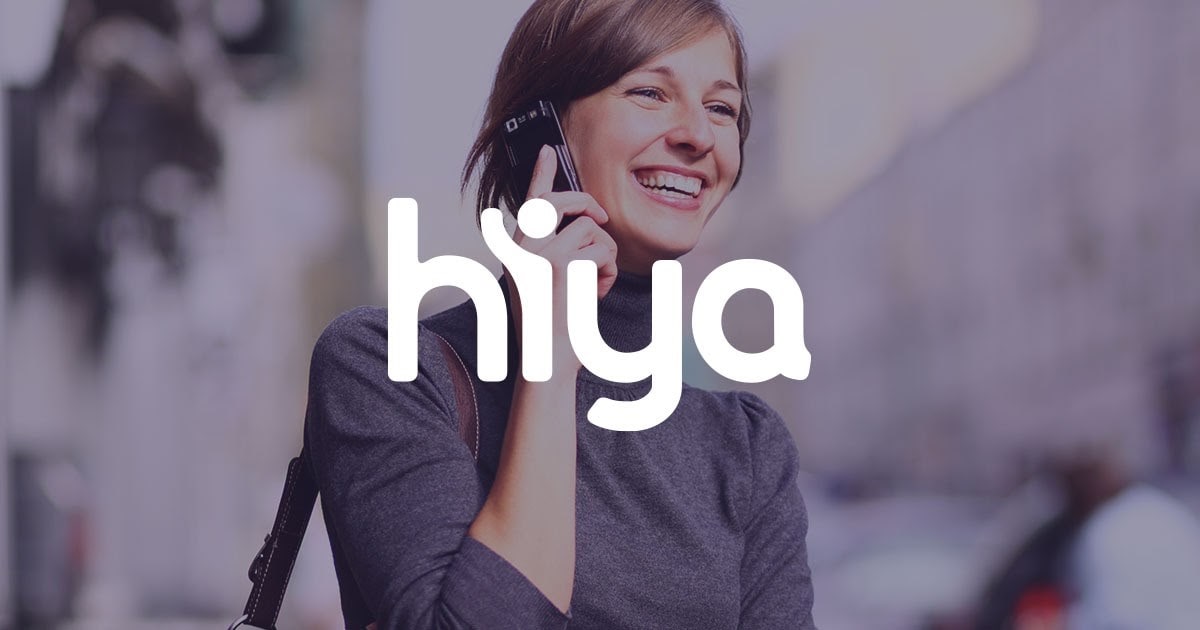 Hiya is another Caller ID and Blocking app available to download on android phones. It offers somewhat the same features as Truecaller. The purpose being the same, you can expect the same kind of basic features of tracking the Caller Id and blocking the unwanted calls. This app also has the feature of in-call location sharing that makes commuting easier.

Metro Name ID is again, a caller ID tracker and blocking app that has been launched with the purpose of making your calling experience safe and stress-free. It stops unwanted calls by telemarketers and other spammers and keeps your android phone safe. This app recognises the caller even if they are not in your address book and lets you manage future calls from them. This app lets you decide who you want or don’t want to talk with. You can also lookup for an unknown number to know who called you. 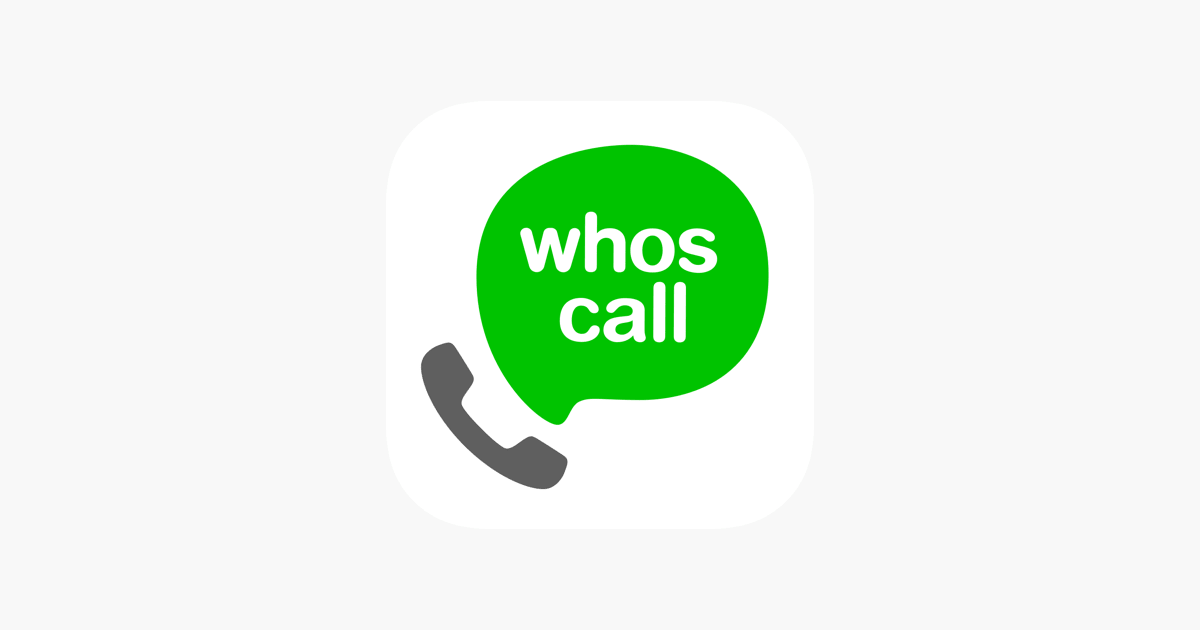 Whoscall claims to bring you a trustworthy and safe telecommunication environment once you install it. It is one of the most regarded caller ID and blocking app. Whoscall is available free of cost, so that makes it even more desirable for people who are not very comfortable with sparing lots of money on android apps. It does its job pretty aptly, which is to trace the identification of miscellaneous callers and manage & block them. 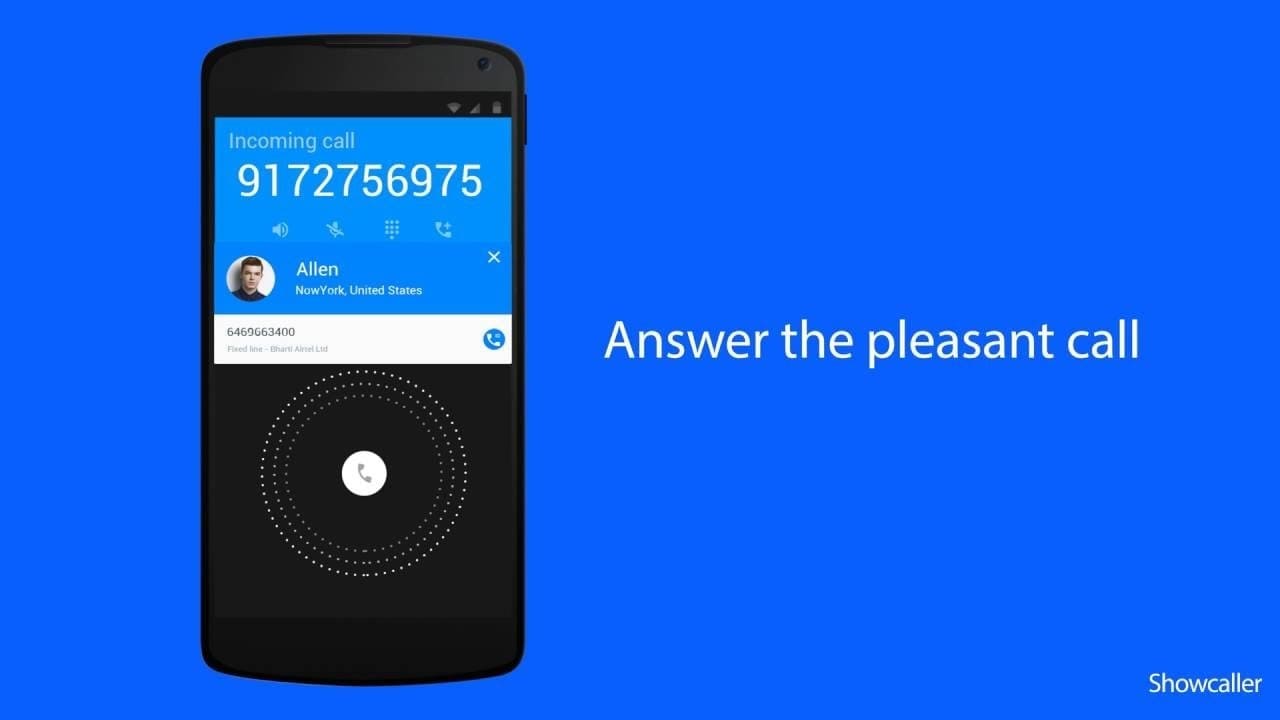 Yet another highly demanded caller ID and block app available for android phones is Showcaller. The look and feel of this app are pretty much like Truecaller. It helps you identify, report, block or save an unknown caller. You can add a number to SPAM and the app will automatically add it to the database. This way others can also stay safe from the caller. Showcaller also lets you record calls if you need them. You can also check area code of coming call using whoiscallingyou.com 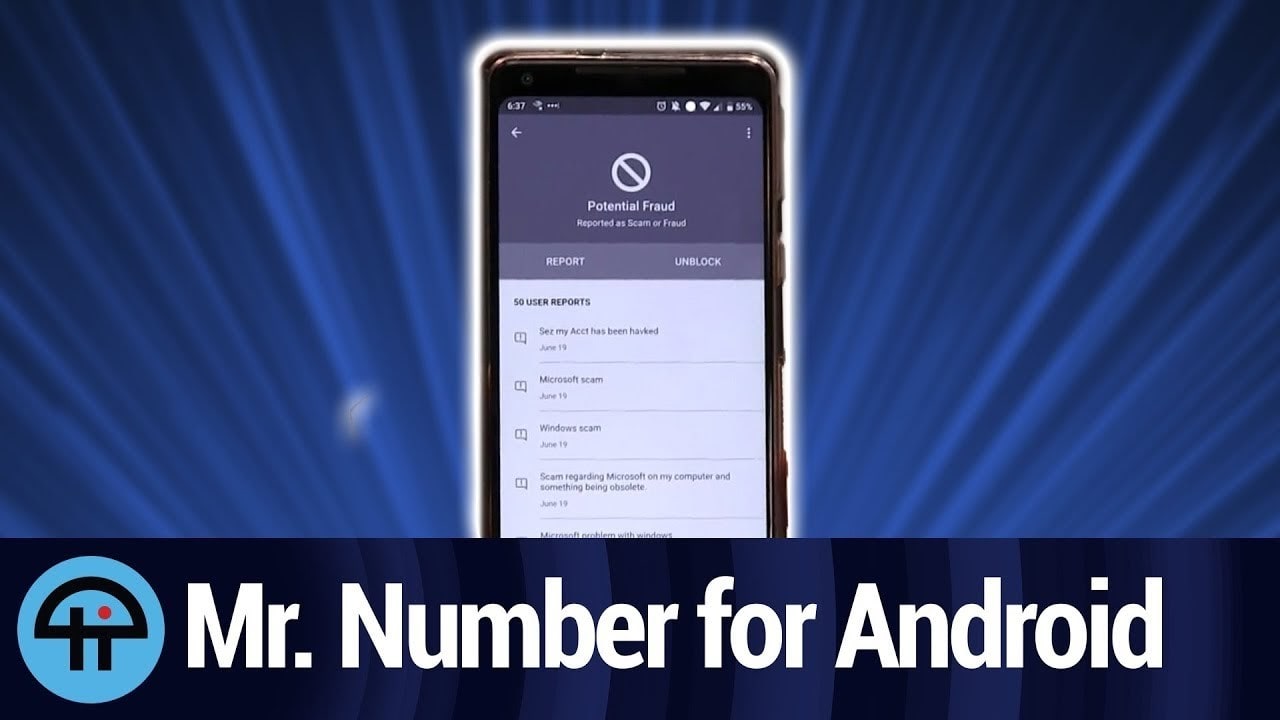 Mr. Number is another highly-regarded caller ID tracker and managing app. It lets you block and report fraud and miscellaneous calls. This app automatically blocks all spam calls and texts and saves you from the plight of answering unwanted calls. It also accesses your call logs and advises you whether or not you should block a call in the list.

CallApp is the last but one of the most demanded Caller ID and blocking apps available for android phones. It manages, blocks and records call as per your needs. It tells you the identity of a new caller and also lets you search for the details of a previously called number. It also comes with a dialler like Truecaller that adds to its value.

Gone are the days when we had to pick a call and wonder for hours about who the person was, or regret picking up a call that we have been avoiding for years. Today, we have a number of android apps that help us identify and manage unknown callers. Finally, no more telemarketing calls in a sleepy afternoon!

How to Increase User Engagement on a Mobile App

What Is The Best Productivity App?

A Beginner’s Guide to Android Emulators

11 Things You Need To Know About Data-Driven Testing