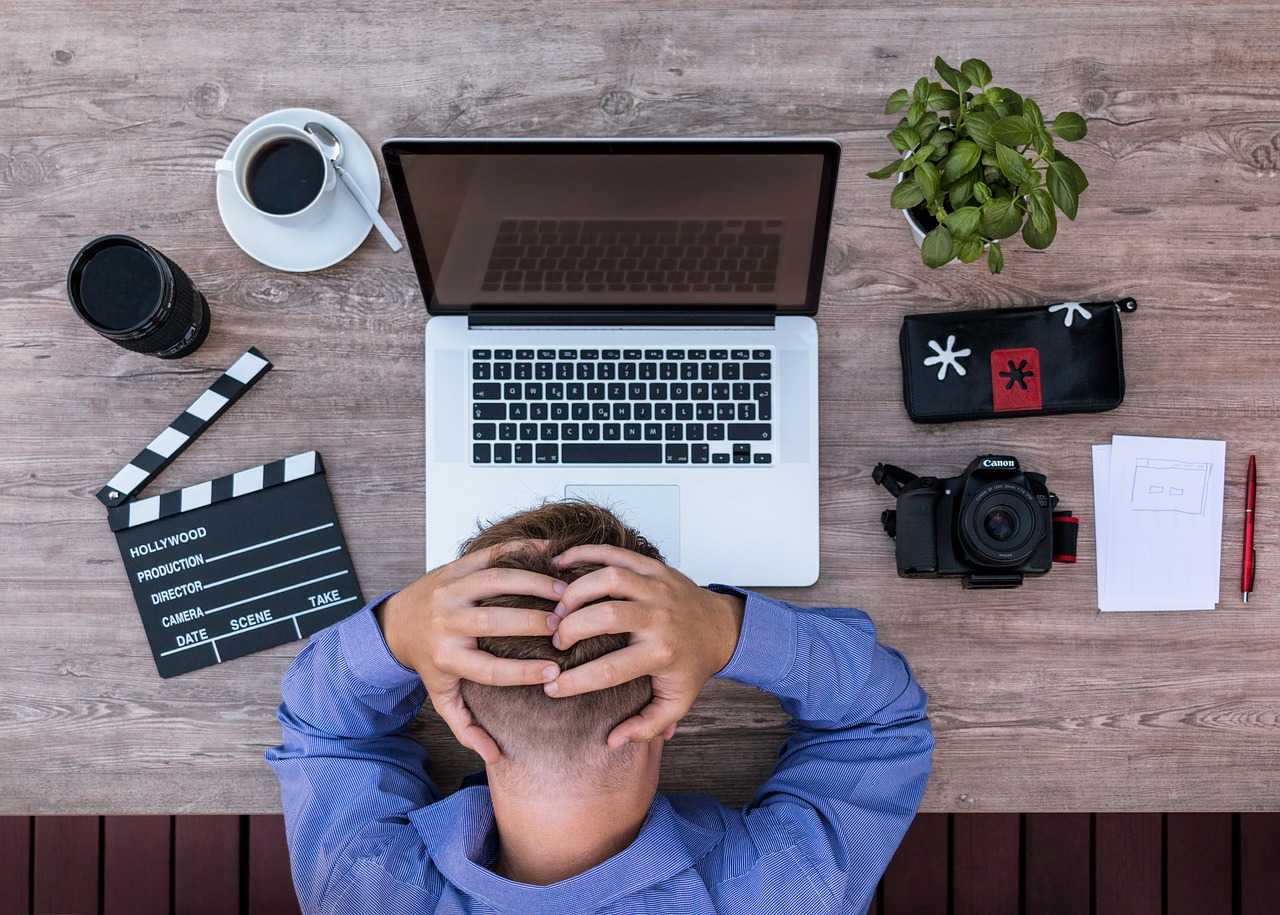 After buying an expensive device like MacBook, one would certainly think that it won’t come with any hiccups. But in spite of their reputation for being one of the most durable and reliable laptops in the world, Macs are still susceptible to different kinds of issues just like all other types of computers.

Some problems are more common and easier to fix, while others may require a more serious approach. If you find that the issue is way beyond your hands, you shouldn’t risk it. Doing the repairs on your own might lead to bigger problems or, worse, cause your MacBook to die on you. Don’t hesitate to call a professional technician from Sydney Mobile Phone Repairs and other shops like it to take a look at your Mac and fix it right away.

With that said, here are some of the most common issues that MacBook users face and how these can be fixed.

Sometimes, a MacBook can run sluggishly or too slowly, especially if it’s already old. What makes this issue even more difficult to deal with is that it can be hard to figure out the cause of the problem. whether the laptop takes a lot of time to boot or the machine struggles to start an application.

The good news is that there are several fixes available to speed up a slow MacBook. If you think that your Mac is slower than usual, try restarting it. Sometimes, a restart is all a computer needs to return it to its normal operating speed.

You can also try clearing your storage as it can be the reason your laptop is running slow. Delete those old apps that you’re no longer using. The same goes for files such as pictures, videos and documents that are only taking up space. This should free up the storage of your computer and make it run faster. Another reason a MacBook becomes slow is because it’s running an older version of macOS. If that’s the case, update your Mac to the latest version so that it can run faster and more securely than ever.

Another common problem seen by many MacBook users is that its battery is draining way too fast than it used to. This usually happens with older Macs as their battery can no longer hold as much power anymore.

One of the reasons your notebook computer drains its battery very quickly is because your Mac could be running too many background apps which forces the laptop’s GPU and memory to draw more power. To solve this, you should check the list of applications that are running in the background by taking a look at the Activity Monitor. It’s a built-in tool found in MacBooks that allows you to monitor the apps and processes that require the most load from the GPU, memory and battery. Avoid using too many apps or tabs at once and close any application that you’re not using.

You should also consider turning off the backlit keyboard of your MacBook, if you want to improve its battery lifespan and performance.

Another common issue that you may encounter with your MacBook is that it gets too hot and you hear a loud noise coming from inside it. The noise you probably hear comes from its cooling fan. Cooling fans are critical to help keep your laptop running at normal temperature as much as possible.

You normally don’t notice these fans running, but once they get too loud and your Mac is getting way too hot than it used to be, it means that your laptop is filled with too much dust inside. You can always try opening the machine and cleaning it yourself. But if you’re afraid to do so and don’t want to risk it, you can call a professional who has the experience to do it for you.

Once all dust has been cleared up from the inside, the fans should no longer be creating much noise, and you should also notice temperature improvements when using your Mac. You might also consider getting a cooling pad. This is an extremely useful and cheap accessory for laptops that helps in keeping them cool.

You don’t need to spend a lot of money just to fix these common MacBook issues. These simple fixes should be enough to get your thousand-dollar laptop working and back to normal very quickly. But if any of these problems still persist after doing some fixes on your own, you’ll need to bring it to a certified technician.

How Perforated Window Decals Will Help Your Business Stand Apart?

Why is Cryogenic Wire important to Quantum Computer?