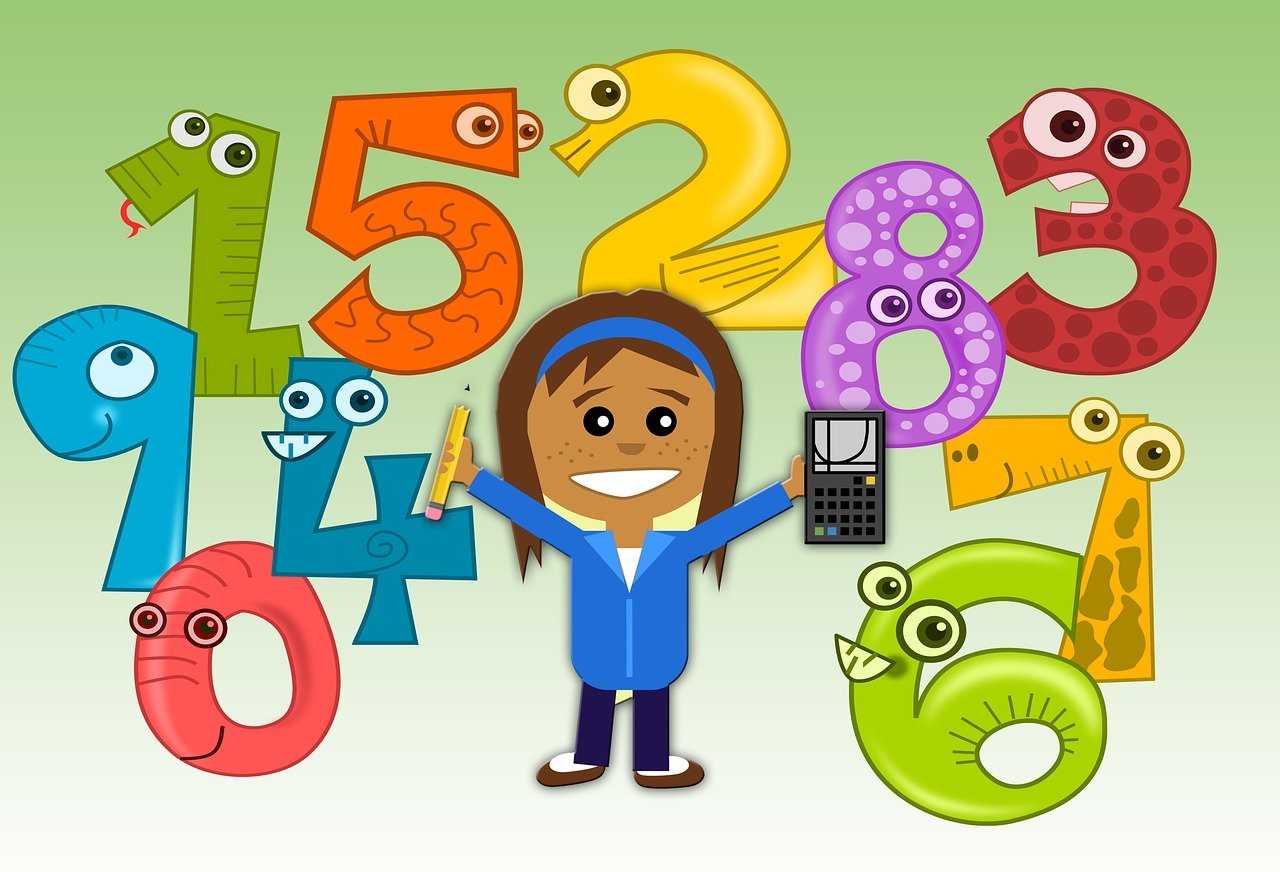 It could be that you are a student enrolled with the CBSE board and are in class 11. It is important for you to start preparing for your board exams much in advance to ensure getting very high scores. Only then will you be able to sit for competitive exams and also get admissions in your choice of prestigious colleges in your region or anywhere in the country. But you may have a question in mind that is otherwise asked commonly by other students. Are NCERT and CBSE different or the same? Experts are of the belief that they both are different organizations. However, ncert solutions for class 11 maths are quite useful as majority of the questions in the board exams are taken from NCERT books. Hence, studying and practicing from NCERT books will be quite useful to get high scores.

Difference on NCERT and CBSE

The full form of NCERT is ‘National Council of Education Research & Training’ while CBSE is in short for ‘Central Board of Secondary / School Exam / Education’. Doing some research will allow you to know the difference that exists between both the organizations.

The basic difference noticed between NCERT and CBSE is that the latter is considered to be a governing body. NCERT, on the other hand, is considered to be the publisher or publishing body. Majority of the CBSE affiliated schools spread across the country tend to follow NCERT textbooks to teach their students.

What is the importance of NCERT?

NCERT is the educational organizational resource that the Indian government has established to advise and support the state and central government on various academic matters pertaining to school education.

What is the importance of CBSE?

CBSE is considered to be an exam that is conducted by CBSE affiliated private and public schools across the country. This national level board conducts board or final exams on the completion of Class 10 & 12 every year. They also direct the affiliated school to follow only the NCERT syllabus.

How CBSE & NCERT are related?

Although several differences are present amongst CBSE and NCERT, both do complement one another. About 90 percent of books that the central board recommends are considered to be NCERT compliant. The questions that are asked in the exam papers of Class 10 and 12 board / final exams are found to be taken from NCERT books. Besides the board exams, the examinations that are conducted for other classes are also based on NCERT books. Such is the importance of NCERT books, something that cannot be denied or neglected.

The questions asked in the CBSE Class 12 final exam in a subject like ‘Inorganic Chemistry’ are taken from NCERT books directly. It also holds true for Organic Chemistry equations. You should also solve numerical problems related to Math and Physics subjects from relevant NCERT books, NCERT exemplar and NCERT solutions. You can get more assistance at Cuemath website!

Do CBSE Board schools recommend their students to follow NCERT compulsorily?

No! NCERT books are not made mandatory by some CBSE schools. But the majority recommend their students to keep such books in their possession and to study it along with some reference books.

Hence, you are likely to have a better idea now concerning the difference between NCERT and CBSE. Getting to know the basic difference will allow you to make the right choice and excel in your studies. Remember, CBSE and NCERT are not the same. However, they are found to complement one another. Although they do share a basic difference, they can be stated to be closely related. CBSE board students should consider NCERT books like that of a Bible. Studying these books is sure to do a lot of good to your confidence and boost your knowledge and numbers in the final exams. At the same time, these books can prove to be more than worthy to sit for different competitive exams on successful completion of Class 12.

How to Create a Responsive Website in Six Easy Steps

8 Online Cricket Games for Phones You Should Play in 2021