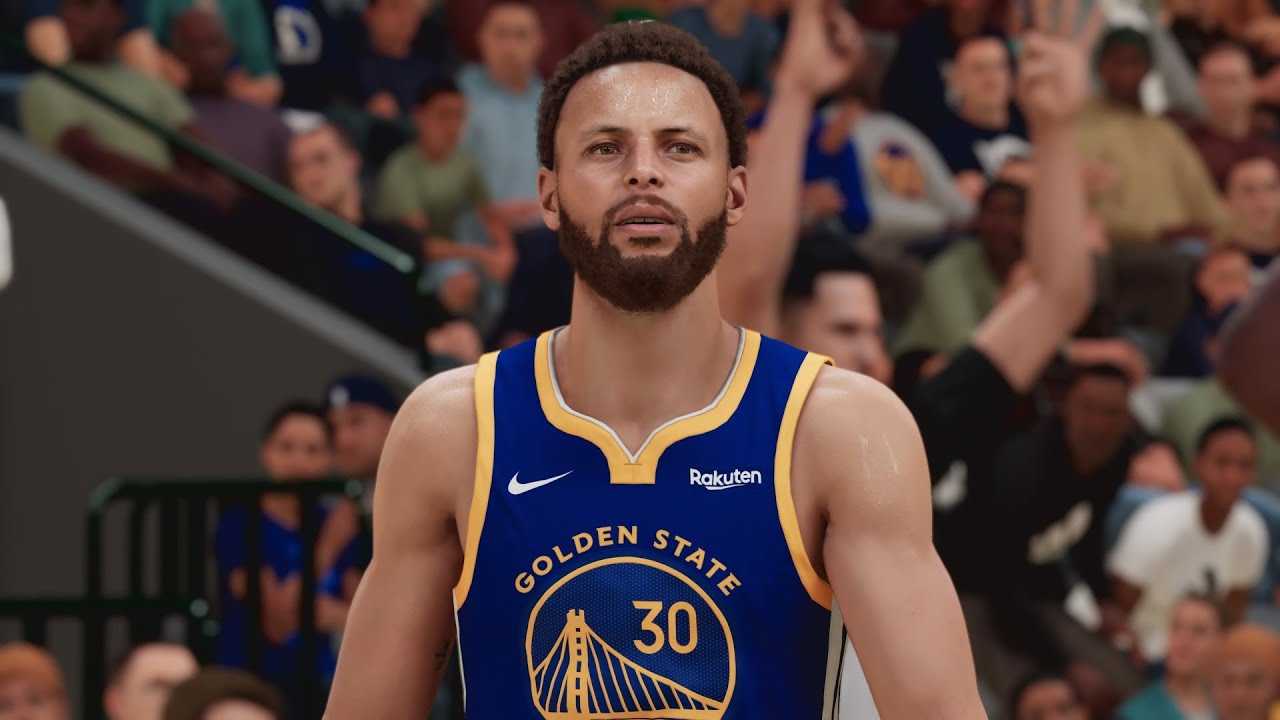 If you want to get better in NBA 2K21, not only you should collect enough NBA 2K21 Coins but also master some skills. And here are 10 best shooting tips you must know in NBA 2K21 Next Gen so as to improve your scoring in the game.

Making sure you shoot in them as much as possible as this year, you will receive a bigger shooting boost if you’re in a hot zone than you did in 2K 20. So it’s super important so it’s definitely needed for your my player as soon as you can. You can check your shot chart by scrolling over to your stats tabs and down to roster, click on your player and switch tabs until you get to your hot zones to see your progress. If you develop any cold zones, don’t worry as you won’t receive that big of a penalty for shooting in them. So don’t fret if you have a couple bad shooting knights from the left block and mob can access your player’s shot zones by going into the single player tab down to freestyle. And once you’re there depending on your console it will tell you at the bottom how to view them and for play now offline and online just like for your my player, go to the roster tab click on a player and switch tabs until you reach it. Developing and shooting in your hot zones gives you such a shooting boost that you can’t pass it up. You often hear about how player knows how to get to his spots effortlessly. We all have our favorite areas on the court to shoot maybe due to our jump shot being easier to green there or just because we like shooting on the left. But the point is especially if you’re dribbling, how do you get there, what’s your favorite dribble sequence to get to that spot on the court, what do you do with somebody’s defending your snatchback successfully, you want to practice different methods to get to different spots on the court. So when it comes up in the game you’re not thinking as much and you’re more so reacting.

Getting to your spots is all well and good, but in general you don’t want to get into the habit of forcing shots when the chance of it being a high percentage one is next to nil and you end up shooting a 70%, it’s nice to be bailed out by badges once in a while, but you don’t want it to reflect in your shot selection, so you have to be aware of your surroundings to then judge.

You’re not always going to get optimal space and consistently run it with randoms, so you’re going to run into dudes who act like you’re not even there and run straight towards you. So when situations like this happen and your defender goes over for the easy steal instead of cussing them out in your head and sit there watching the carnage, that’s about to happen.

Being aware of the open space on the court that you can relocate to can work wonders getting you an open shot online and flashing in the ball handler’s vision. The lure of whoever has the ball will eventually grab your defender’s attention. In that brief second they’re not looking can leave you wide open for an easy shot.

While many 2K gamers didn’t like the new shotstick aiming when it was first announced. And a good portion probably still don’t, some changes were made to it though in the recent patch that made things a bit easier for people trying to get the hang of it in the form of the meter’s location, which is now determined by how quickly or slowly the right stick gets flicked down. When you start a shot, a slow flick moves, the ideal aim point to the left while a fast one moves it to the right giving players more consistency in a controversial game mechanic.

Hope these shooting tips useful to you on improving your scoring in NBA 2K21 Next Gen. If you are finding a place to buy NBA 2K21 MT Coins, Aoeah is definitely the best choice!

Why Are There So Many Streaming TV Services?