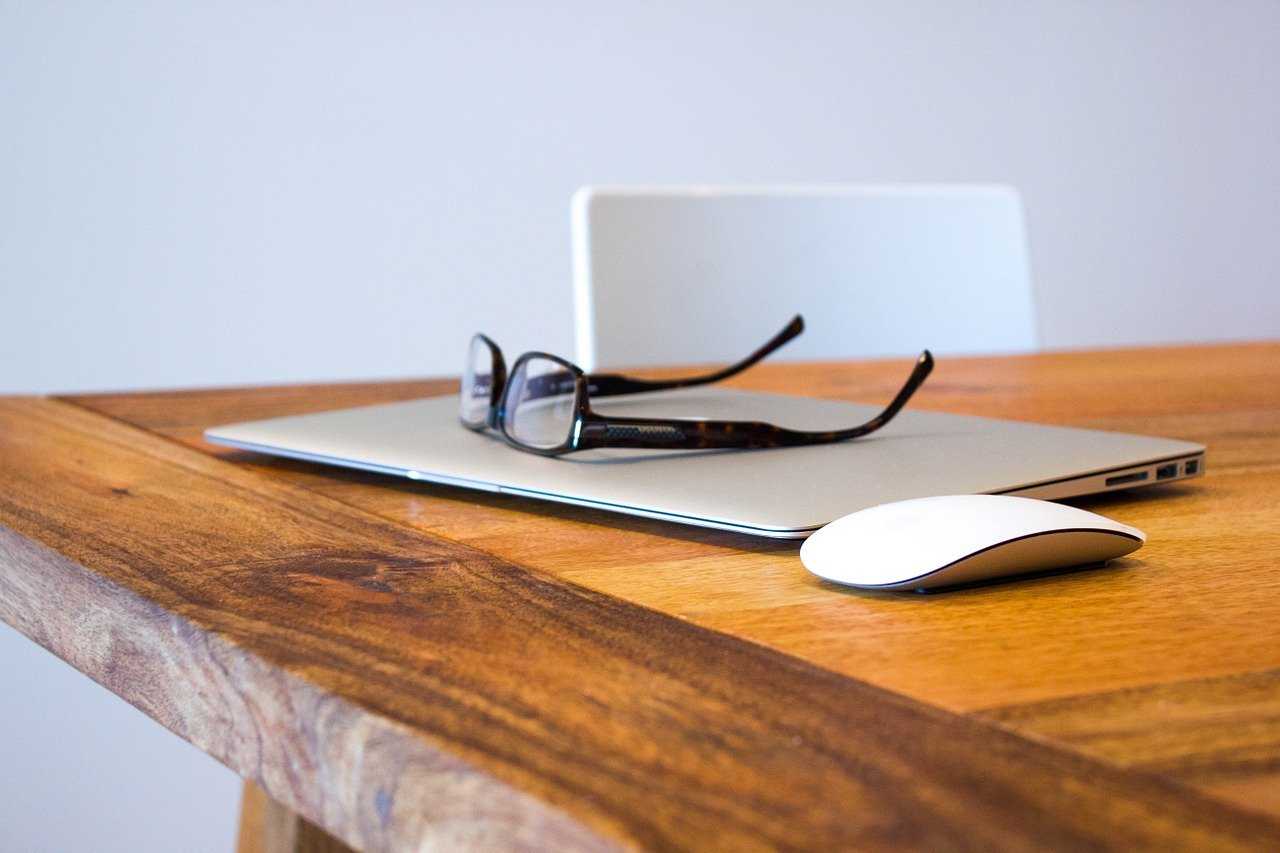 Do you feel like you’ve been experiencing several Macbook problems lately? Are you wondering what the most common problems are so that you can fix them? If so, then you need to learn about the most common Macbook issues.

Doing so will not only allow you to see all of the Macbook problems you might encounter but also how to fix them if they occur. Thankfully, the solution isn’t as elaborate or in-depth as you might expect. Most can be solved from home.

See below for several of the most common Macbook problems that you might face, as well as how to try and fix them.

Chrome is notorious for having issues on a Mac or Macbook. The two weren’t made for each other (Google has computer devices of their own), and as such, their features don’t align.

That can make it increasingly maddening for Macbook users. So much so that many opt to use (what many experts call) the far inferior Safari web browser.

You might run into problems like a frozen tab, Flash acting up, slow run time, hardware acceleration, flags doing wonky things, and so much more. The good news is that you can fix all of those issues.

There’s a chance that you might never run into these problems. However, if you do, be sure to visit http://setapp.com/how-to/fix-chrome-problems-on-mac to get directions on how to troubleshoot the issue.

Once you’ve adjusted the settings and fixed these minor problems, Google Chrome should work like a charm for you. If you’d like to use Chrome as your default browser, just be on the lookout for these things.

If you’re experiencing a slow run time, for instance, then you could try to clear cookies, delete the cache, check for extensions that are tying you down, and so much more.

This is a problem that no laptop user ever wants to experience, regardless of the brand that they use. There have been some reports over the years of Macbooks suddenly dying on their users.

First, your laptop might not be charging. Many of us just plug in the outlet none the wiser, paying no attention to whether or not it’s actually charging or not.

If you try to turn it back on a few times with no luck, then the battery might be completely dead. If you plug in the charger and no light turns on (to indicate that it’s charging), and there’s no lightning bolt on the battery icon on your desktop, this could be the issue.

If that isn’t the issue, then you’ll want to restart your Macbook right away. All Apple products do a certain level of self-maintenance whenever the device is forced to restart. Often, that solves the problem.

For those of you that are still experiencing problems, be sure to take it to a computer expert for further inspection.

All Mac and Macbook users know the term “spinning wheel of death” all too well. If your computer is experiencing any abnormal setback, you get the unwelcomed rainbow wheel of death.

Always take this as a sign that you have too much activity going on. The first thing you should do is go to your Activity Monitor and look at all of the apps that are currently active on your Macbook.

This will give you information on which apps are active, how much memory they require, threads, ports, PID (proportional, integral, derivative), and the current user.

The more of them that you can cut out, the better your Macbook will run. It’s a simple fix, but not many Macbook users take the time to learn about it. Don’t deal with the frustration of the spinning wheel of death any longer. It won’t go away until you take action.

One day, you might go to open your Macbook and be welcomed by a blank startup screen. If so, then it’s typically a sign that something has frozen during the startup.

If that occurs, then your best chance is to force your computer to force it to shut off by holding down the power button. Wait a few seconds, then press the power button again and it will automatically restart.

As mentioned before, Apple devices have a system clean-up function that they use to prepare the system whenever the device restarts. If that doesn’t fix the issue, see a computer expert for more direction.

These days, you can’t afford to have a Macbook that doesn’t connect to the internet. That makes things like using Google Docs, accessing your CRM, or researching for a project nearly impossible.

Some people experience having zero internet connection with their Macbook. If your Macbook has trouble connecting with your Wi-Fi network, it might be best to tell your Macbook to disconnect from the network, then try again.

If that doesn’t work, try restarting the computer to see if it fixes the issue. If the problem persists, go to “Network”, then “System Preferences”, then hit the “Advanced” button, find the network you’re trying to connect to, highlight it, then choose “Remove”.

From there, you’ll be able to reconnect to the network, and (fingers crossed!) it should work this time around.

Troubleshoot These Common Macbook Problems in Your Laptop Today

Now that you have seen an in-depth guide on some of the most common Macbook problems and how to fix them, be sure to use it to your advantage.

Remember, all devices have setbacks. The fact that a Macbook has a few common issues shouldn’t deter you from buying one. They’re fast, reliable, and multi-functional.

Be sure to browse our website for more articles on Macbook problems, as well as many other helpful topics.

Why Are There So Many Streaming TV Services?

What Is The Best Productivity App?

A Beginner’s Guide to Android Emulators

11 Things You Need To Know About Data-Driven Testing