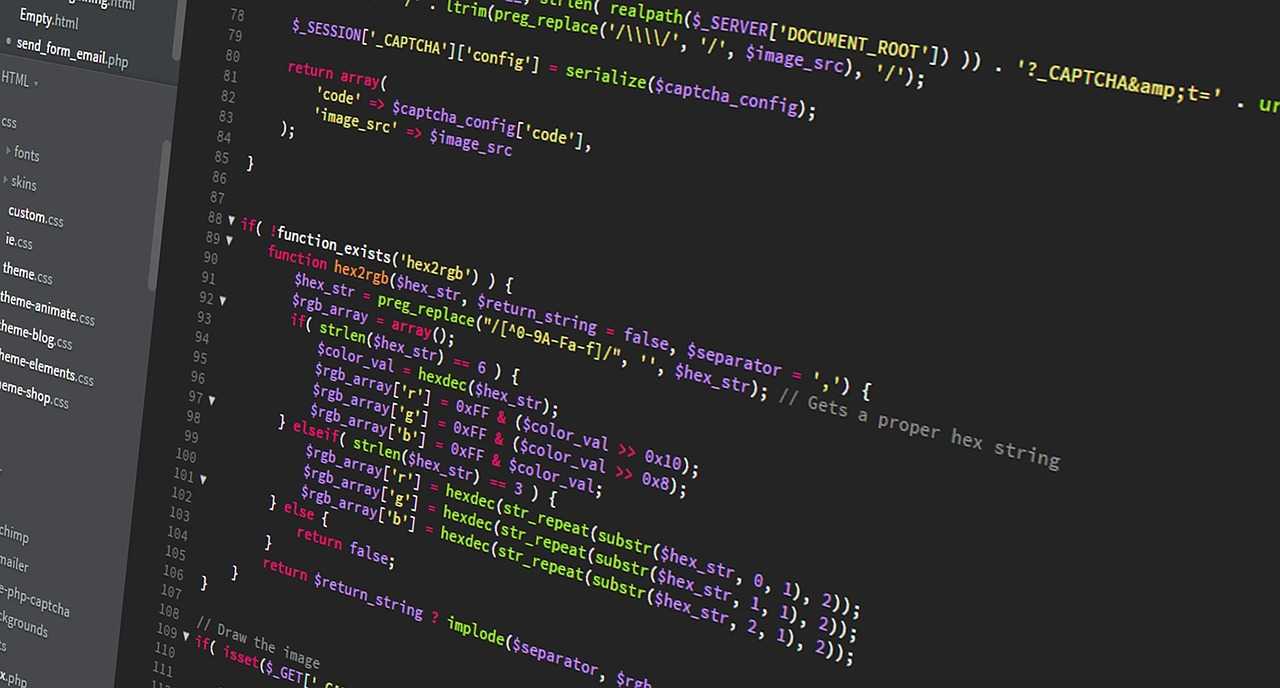 Though lucrative, the field has many challenges and a hefty workload to match. Software development has many processes involved, and if one is not keen, the results may be disastrous. Some problems often go unnoticed, and software is released into the market with errors, commonly known as bugs.

Apart from bugs, other problems may occur during the software development cycle. These issues include:

One major issue occurring during development is the failure of the software to integrate with other modules or with an existing tool already in use. Between modules, the problem is usually in the individual units. It is crucial that unit testing happens before integration testing.

The developers should carry out regression testing after each new module is integrated. To ensure you get good results, the developer should use an automated testing tool readily available to them. Automation test frameworks generate test scripts for your software and give you a higher chance of detecting bugs in your system.

For integration with existing technologies, you need to use compatible Application Program Interfaces (APIs). APIs provide a communication channel between two applications by handling the resource requests and responses between the applications.

Each project has a project manager. The project manager is in charge of determining the timelines for the completion of the process and ensuring that they are met. The initial timelines are usually estimated. In the estimations, room for delay is granted. If the delays in the project go unmanaged, the software development will stall.

The delays usually occur from challenges that arise during the software development process. Delays can also arise during manual testing and software failure. Manual testing can be troublesome especially if the developer is inexperienced. It is better to rely on an automated testing platform and save yourself time to handle other tasks.

Delays can cause software delivery to be pushed back, affecting the software’s entire budget. Also, rushing while developing software will often lead to developers cutting corners. This leads to poor-quality software.

The development team and the project manager need to communicate and create realistic timelines. Developers should also brainstorm on the possible problems they may face and come up with solutions. This will go a long way in developing an accurate timeline for the software delivery.

Miscommunication is an expensive affair during software development. Failure to effectively capture the initial user requirements will lead to the development of the wrong software and lead to an unsuccessful development.

It may also result in the delivery of unusable software. It is not uncommon to see delivered software go unused just because it is not designed as per the user’s needs.

4. Use of Complicated New Technologies

New frameworks and languages are being produced regularly to better the development process. They may include new automation tools, software development kits, and plugins.

New technology is almost irresistible to developers, and problems may arise from using this technology that developers do not have mastery of.

Mastery of the basic concepts is not enough. Developers need to have a better understanding of the technology. Thus, avoid time wastage while developing the software.

It is the responsibility of senior leadership to dictate the technologies to be used. This will help avoid getting developers stuck with a complicated language that initially seemed easy. It is always advisable to use familiar tools that most developers understand and have command over.

Underestimating the challenge ahead is one mistake developers often make. This can occur due to many reasons. In turn, this may lead to promising to deliver impossible features or low-quality software.

It is important for developers to think critically about what is achievable within the given time frames and give a cushion time if needed. This will go a long way in ensuring that the scope of the project is evaluated. Project scope evaluation helps to identify the possible hurdles early enough. This will give developers enough time to look for solutions.

Most developers are concerned with getting functional software to the consumer, but they often do not think about the security of the software. In this age of technology, information about people is a vital security issue. People are very concerned with how their personal information is handled, and what purpose the data serves.

Most developers think about security at the end of development. Errors such as broken authentication and bugs pose a security risk to software. Failure to pay attention to security during development may lead to catastrophic breaches and loss of private user data. Therefore, it is important to incorporate security testing during the development process.

A successful software launch is the dream of every client and developer. It can, however, turn out to be a tragedy if the success is too great; this can happen when the software’s amount of traffic exceeds the capacity of the existing infrastructure. The demand for a commonly shared resource will lead to a crash of the platform or a delay in relaying results.

Developers need to create a system that is easily scalable upon demand. This will ensure your site does not crash on release and meet the traffic demand. The user experience should also be considered and standardized.

The software development process is quite sensitive and developers need to stay vigilant. A developer should have a keen eye and an analytical mind. The developers need to be competent and be quick to come up with solutions. This will help them with the challenges they face during work.

It is invaluable for software developers to rely on automation programs to carry out their testing and any other tools that may make development easier. This will improve the overall quality of software and give them an easy development time. It will also raise the overall success rate of the team.

Why Surveys Are Important For Any Business

Benefits Of A PDF file