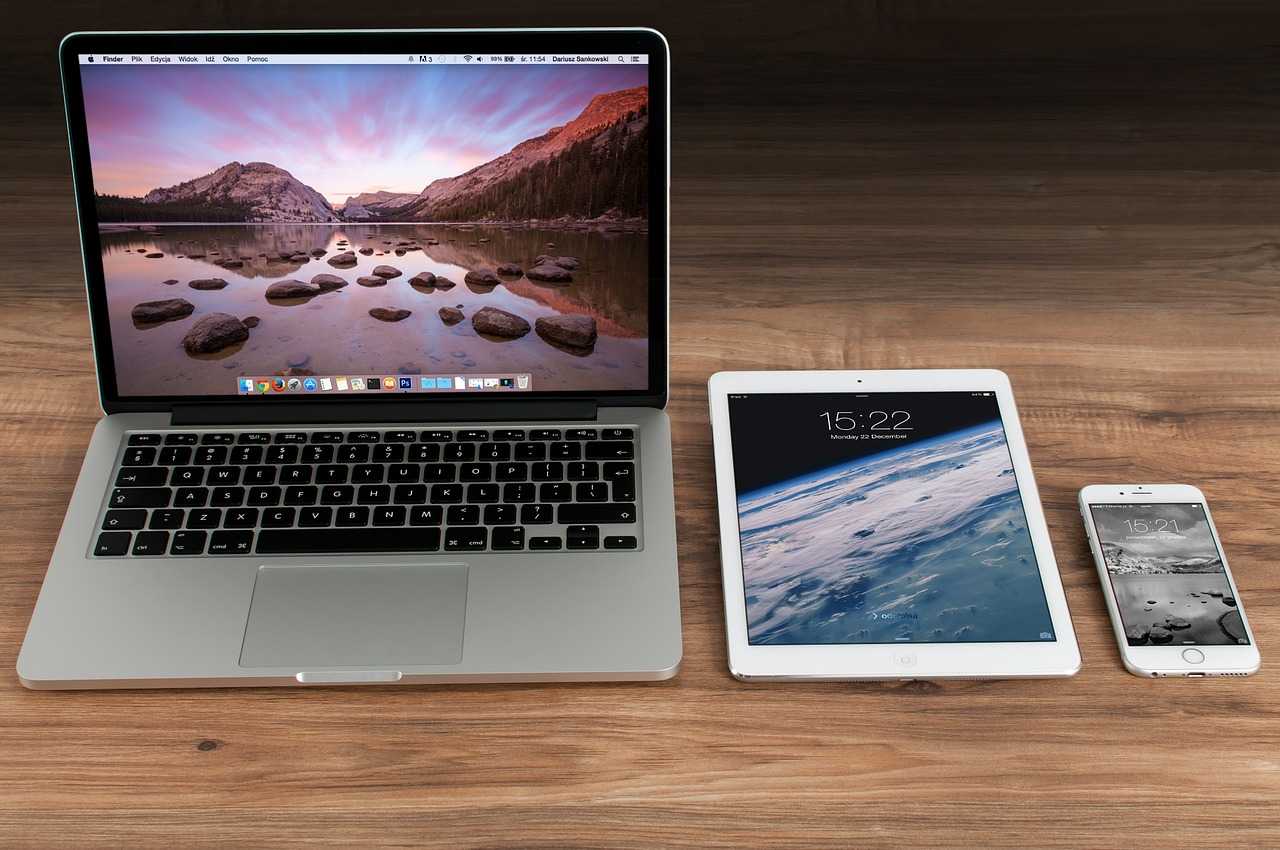 Apple was the first publicly traded U.S. company that created history after being valued, as measured by market capitalization, at $1 trillion on August 2, 2018. It again broke the record by emerging as the first U.S. firm to attain a $2 trillion market cap.

After being tagged as the most valued companies across the world, Apple has always stayed at or near the top ever since then. And the reason why the brand is so highly valued is their popular products with generous margins. But a curious soul who tends to dig deeper would find the mistakes and overlook them, as well.

From Apple I to Steve Jobs 2.0

To understand why Apple emerged as a premier brand requires looking back to its origin and history. From the very first Apple computer to the latest iWatch, here’s a brief overview of Apple’s innovative products.

Apple, established by Steve Jobs and Steve Wozniak, started in kit computers with the Apple I. This initial production run is currently famous as a collectible. However, it is primarily looked at as a determinate that helped the company fetch capital to build the Apple II in 1977. Wozniak primarily built both the computers while Jobs was in charge of handling the marketing side.

The Apple II helped the company survive until the mid-1980s despite harboring pretty much the same hardware. Although the company tried updates like Apple III and the Apple Lisa, they failed to catch on commercially.

Though the Apple II was still selling, disappointing revenues and internal struggles led the control to slip and fall, favoring John Sculley and dismissing Jobs.

Nevertheless, the company expanded its product line under Sculley’s control until 1993; the situation started to worsen when cheaper Windows computers served a far larger middle market.

This again led the two CEOs, Sculley and Amelio, to look up to Apple founder Steve Jobs, who was then running NeXT Inc.

When Jobs overthrew Amelio and took over Apple in 1997, his vision of creating a machine that made computing simple and enjoyable, convincing everyone to buy a Mac, had caught up to his vision for all things digital.

Although Jobs is often credited for devouring the capital and time on excellent marketing and branding, the products’ beauty and design and upgraded O.S. were the actual ones to thank.

The post-Jobs era at Apple has nevertheless been a triumph by most measures. Right after Jobs’s death in 2011, the company has been roaring in market share and stock price.

Apple Watch has been one of the major releases of the post-Jobs era. However, critics say that Apple has lost its innovative edge in recent years and is riding on its brand to drive sales.

Apple’s market capitalization gained new highs in 2020, as the company relished some wins and set new goals for the future. The brand even announced two major changes to the Mac in 2020.

First, Apple is transitioning the Mac from Intel processors to its own custom-designed chips. Secondly, Apple is altering the macOS so that creators can make iOS and iPadOS apps run on the Mac without modifications.

The marketing assists and the media and fan uproar never hurts. However, the quality of the products causes Apple’s success. Just like the apple the RP Group also provide quality prototyping services. Add to this the iEcosystem that makes it much easier to remain with Apple than attempting something new.

What Do I Need for My Home Office?

5 Technologies that Can Help Your Business Thrive