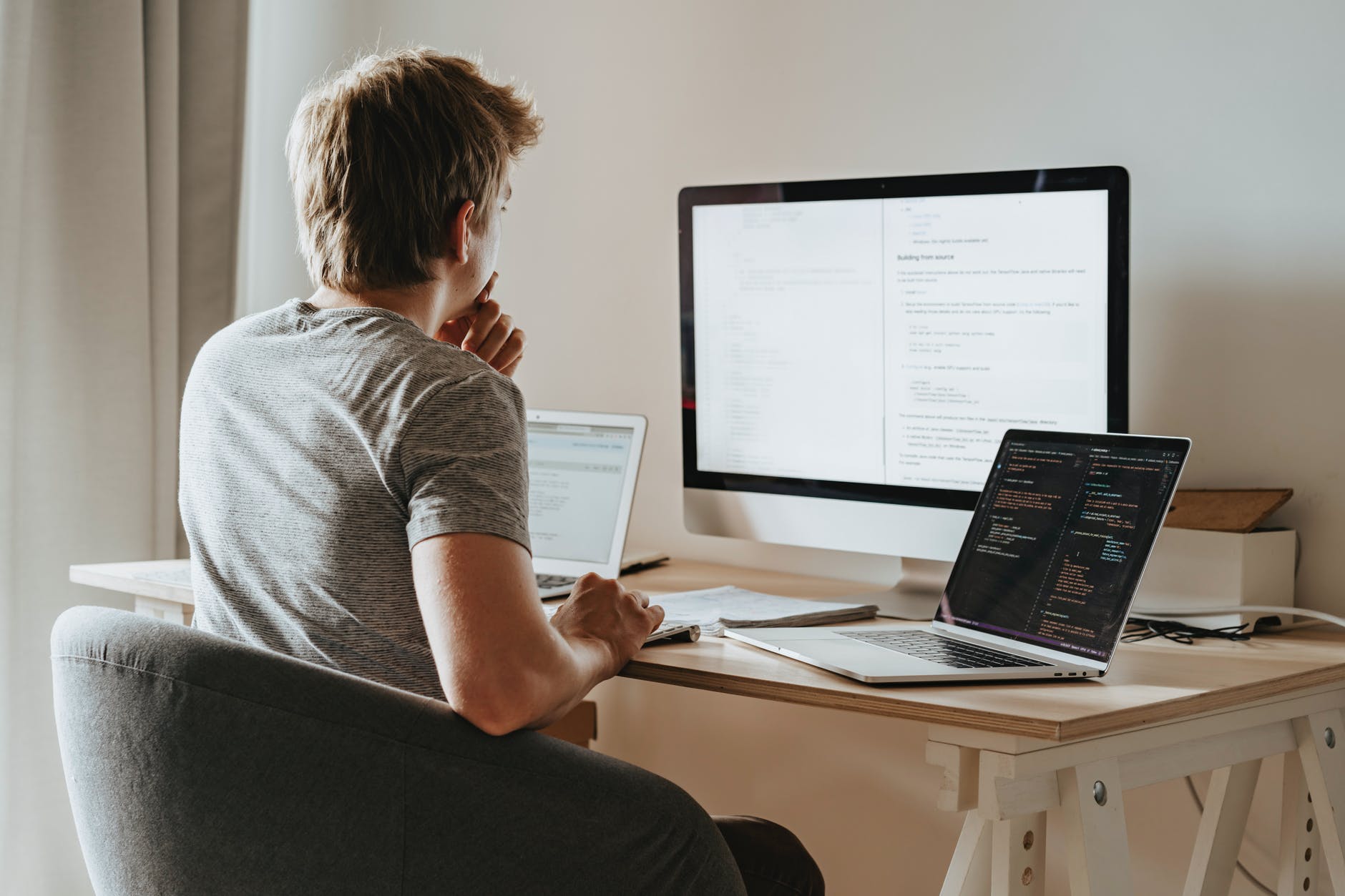 Python is one of the programming languages that has contributed to the expansion of technological possibilities. Python is a programming language that is utilized in practically every industry and for a vast array of coding projects due to its flexibility and capability. The general-purpose programming language has applications in numerous fields, including, but not limited to, Software Engineering, Data Science, Natural Language Processing, and Artificial Intelligence. Python is, therefore, a good option for beginners in the field of programming, as it is not only easy to learn but also in high demand.

Enroll in a Python Free course that teaches the fundamentals of the Python programming language to students with no prior programming expertise. It will guide you through examining topics such as functions, variables, and variables and help you get started with Python programming. You will also learn how to interface with files and classes, as well as how to detect errors.

Dutch computer programmer Guido van Rossum made Python available to the public for the first time in 1991. Since then, there have been numerous modifications and changes made to it. There are three major releases of Python currently available. Python 2 and Python 3 are the only versions currently in use within the Python community.

Python 2 and Python 3 were the principal versions of the Python programming language made accessible to users worldwide.

Let’s begin by comparing Python 2 and Python 3 in terms of their evolution.

Surprisingly, despite the fact that they are both just different versions of the same programming language, there are substantial changes between Python 2 and Python 3, and it would be rather fascinating to examine them.

As an increasing number of programmers adopt Python 3, this is the most effective way to prepare for the future. Considering that Python 2.7 will no longer be supported after the year 2020, also learning from a free course app, it is evident that for the majority of people, investing time and effort into learning it at this time makes little sense.