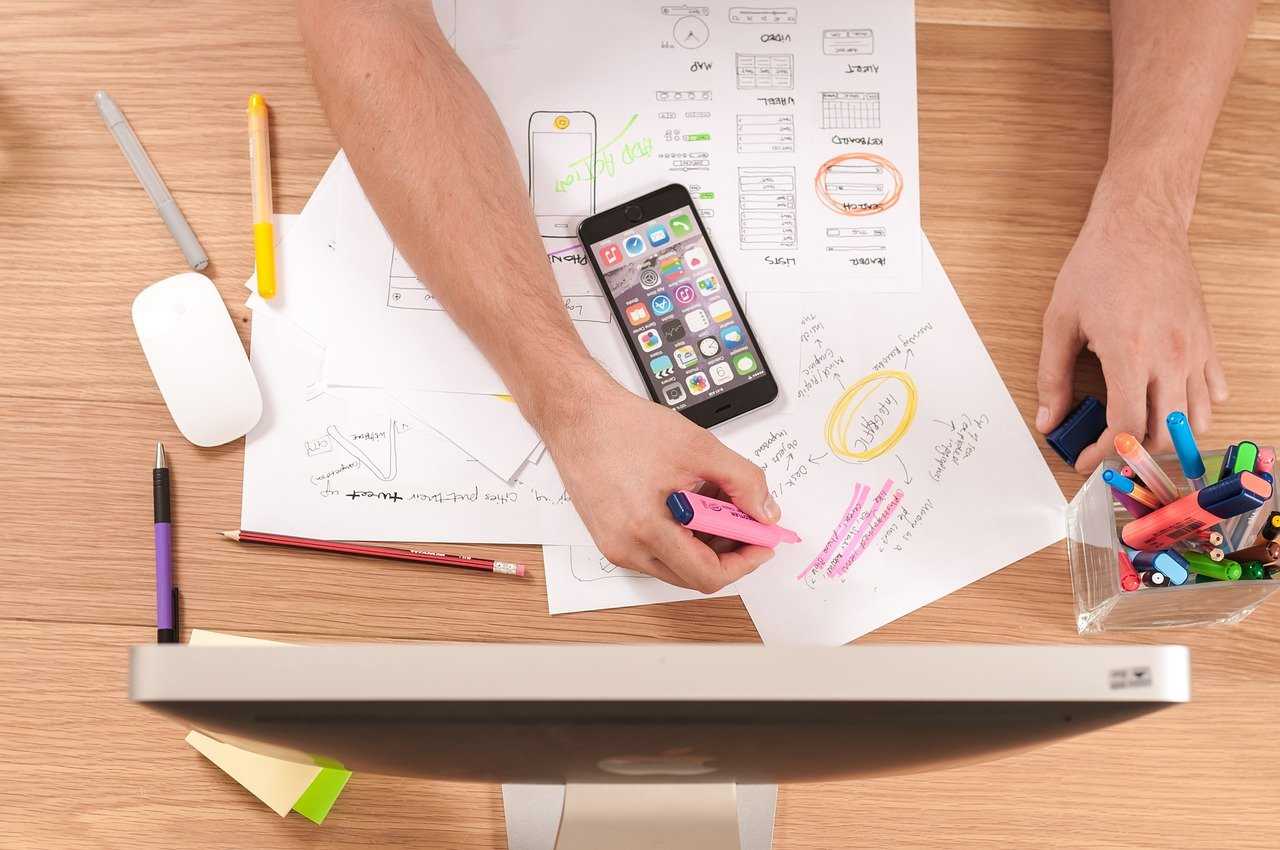 In this era of digitization, the average user is digitally savvy and does not put up with any inferior service while using mobile applications. According to a survey, about 48% of mobile users are less likely to use any application again if they face difficulties with their performance. Whether any application contains freezing challenges, slow load times, crashes, security breaches, and unintuitive navigation or bugs, the majority of users would just renounce the application forever without giving it a single thought.

This scenario would eventually result in losing a significant number of users and a hefty sum of money for the app development company. Hence, robust mobile automation testing is critical in ensuring unswerving performance and quality assurance. Mobile app testing holds greater importance since the challenges are immense in introducing highly competitive, easily operable, and profitable mobile applications with robust functional credentials and multi-platform dexterity.

Mobile app performance testing is more complicated than testing conventional web or desktop applications, as there are more than thirty thousand unique devices available in the market. Device fragmentation is greater for Android-based devices than for any other that are based on Windows or iOS. All such mobile phones possess different shapes, screen sizes, software, and hardware. Apart from screen fragmentation and device size, there are major version releases every year from iOS and Android along with some minor releases in between. Therefore, when testing mobile apps, it is crucial to make sure the applications work perfectly with multiple versions of a given operating system. Mobile app performance testing currently utilizes a range of testing metrics or modalities to make sure the applications are stable, fast, user-intuitive, and provide the best possible experience.

Previously, testing mobile apps used to be an afterthought by application developers. And for the testing teams, the mere passing of functional tests would have been enough to launch a mobile application. However, in the present market scenario where market readiness and cost are the two critical parameters, mobile automation testing has become imperative. It helps team members to make the most of their testing resources and allows engineers to focus on tests that call for human interaction and manual attention.

Let us find out why mobile testing is inevitable to ensure a greater performance of mobile apps:

Error rates are higher than it seems: Users generally struggle with challenges like content feeds creating blank holes, images not loading, freezing, unsuccessful uploads, and so on. Most of these challenges do not relate to any errors in the apps but are caused by poor networks. The error rates are variable and highly dependent on network conditions. In the United States of America, users typically face about 3 percent error rates whereas, in the Asian countries, users coming across error rates can be a staggering 12 percent. Therefore, not measuring the performance of mobile apps would quickly result in aggravated customers, uninstallations, and negative reviews in the app stores.

Testing mobile apps indicates whether the application can be successfully downloaded, executed, and interacted with the associated back-end content infrastructure or not. It is an important factor in the app development process that delivers a high-quality product.

Speed always wins the heart of the users: Users expect the apps to load in the blink of an eye. This has been proven right by the SEO reports from Google for a long time and led to the theory of speed playing a critical parameter in page ranking. So, if the application fails to start acting in about two seconds or less, the users would eventually start shifting to the competitors. This is where mobile app testing solutions can help to measure the loading speed of applications.

Mobile app performance testing to calculate frame rendering time: Only calculating the network time would not help in ensuring the smooth performance of mobile apps. This is because the users also expect the apps to respond seamlessly even after the network resumes. Therefore, mobile app testing solutions are critical in calculating the frame rendering time. The product manager can measure the response time by the OS or device while focusing on a specific platform at a time.

To compute mobile data consumption: According to research, about twenty percent of respondents abandon using the app that resulting in heavy data usage. It implies the importance of testing mobile apps to calculate their data consumption.

The factors considered in such testing are the app version, the overall number of users, data transmission per hit, and the quantum of data consumed per minute.

Battery usage calculation of the app: It is critical to calculating the consumption of battery usage by the mobile app. For should the application causes the battery to drain out fast, the development team should utilize best practices to eliminate the challenge.

Frequent up-gradation can also be reduced so that user satisfaction gets enhanced.

To accustom to the Internet of Things: We live in an era of interconnected devices and products, which is only going to increase. According to Gartner, over 20 billion devices would be connected by 2020. IoT extends the possibilities of technologies but not without the associated security threats. Therefore, the quality assurance teams should rigorously perform mobile automation testing and both static and dynamic testing of IoT devices. The applications must be tested for reliability, functionality, and security.

Testers should employ Test-As-A -User approach (TAAS) rather than only requirement-based approaches.

User experience is one of the key differentiators of branding apps as successful or otherwise. Mobile app performance testing is necessary to ensure a better user experience. It makes sure the elements of the network are performing as intended. It offers the testing team more agility to concentrate on the design, architecture, and implementation of mobile applications and minimizes the cost throughout the SDLC.

Brand Building with an App

Improve your business with a fully customizable booklet