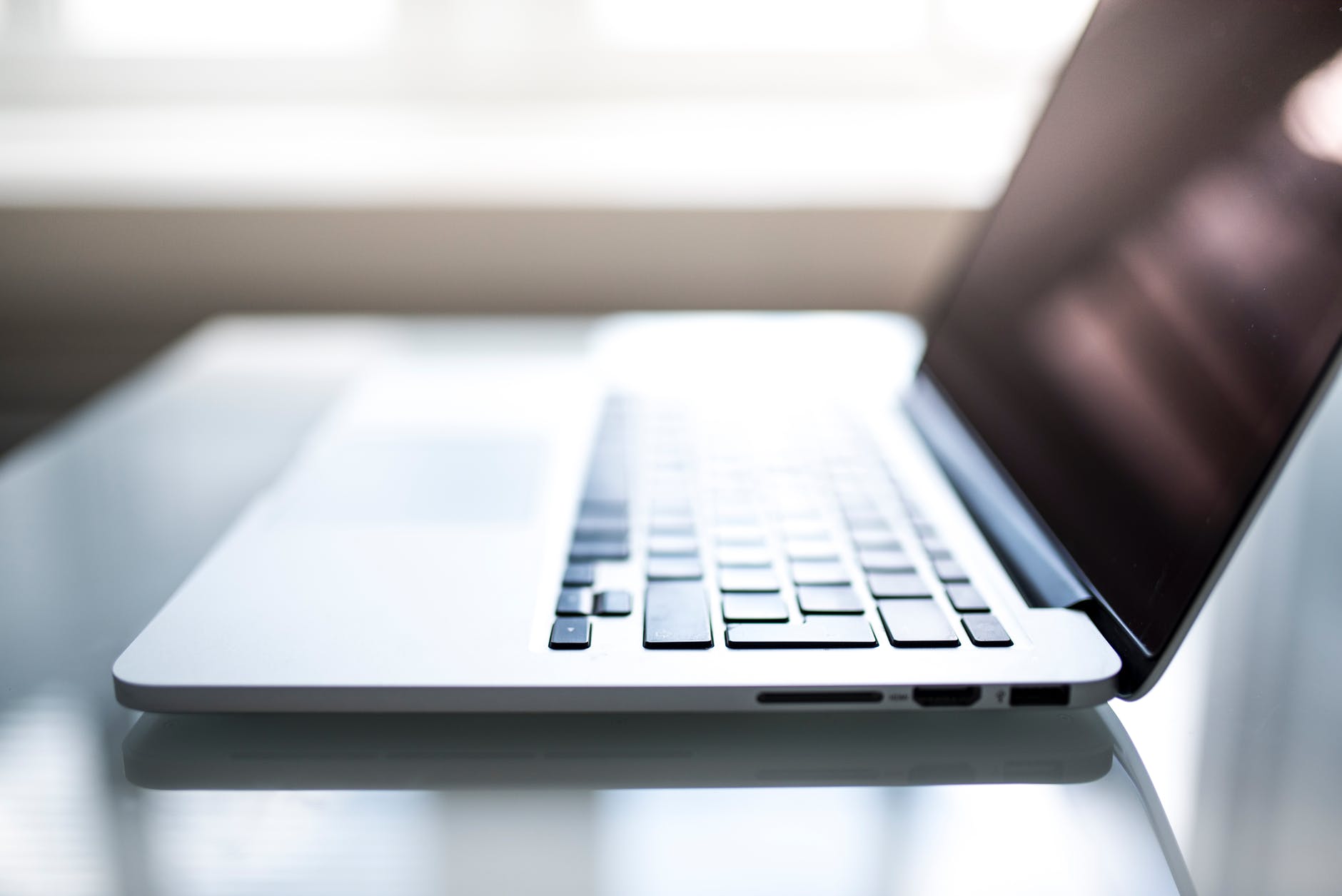 Cryogenic, in scientific definition, mean generating and analyzing very low-temperature environments. Researchers then study how specific particles or materials behave at that low temperature. It is that temperature level where even the most potent substances will liquefy.

So, a cryogenic wire is unlike the regular wires or cables you use at home. There are only limited areas where cryogenic cables or wires are applicable. So does how these wires are created and designed to suit specific cryogenic setups.

Cryogenic wires apply to various industries as it has the capability or property to reduce the heat excretion in the cryogenic system. It has very low thermal conductivity as compared to copper wires.

Due to its particular abilities, even to this date, quantum industry, electrical equipment, and power transmission are the only few sectors where they are applied. Speaking of that, this post will put more light on why the cryogenic wire is an essential complement to quantum computers.

Quantum computing is a vast concept whose actual and best potential is yet to be explored. But as much as we know, you cannot use standard cables or wires to build a quantum computer. The cryogenic wire is like bone, without which making quantum technology a success would be impossible.

A variant of cryogenic wires called cryogenic coaxial cable is used to develop quantum computers and other related products that assist the main tasks. They are used to create high-density data cables with superconducting properties.

However, producing high-quality cryogenic wires is a challenge. The needed cables should be such that they should possess low heat load and low loss simultaneously.

Suppose you need cryogenic wire for your quantum operations or other purposes like medical, security system, defense, etc. In that case, we suggest you pick these unique wires from Delft Circuits.

Delft Circuits is an entity that focuses only on the production of high-quality and variety of cryogenic wires. They offer their customers many cryogenic coaxial cable options suitable for many cryogenic setups and usage.

Quantum computing is way different and of a higher level than classical computing. It needs high-quality, robust components with resistance to a shallow temperature that would not hamper the computing process.

Quantum computers use qubits instead of regular bits to analyze and transfer data. And qubits require shallow temperatures or energy levels almost equal to absolute zero. Since the stability of qubits is vital, cryogenic temperature and environment are a must. And that is possible only when the computer has cryogenic components in them.

To reach the stability point for qubits, there are multiple stages involved in cryogenic refrigeration. RF cryogenic cables or wires of different variants are used to balance the temperature and thermal noise. They have operated in subassembly and equipment cabling.

Cryogenic components and innovations help quantum researchers and scientists scale the potential of quantum computing through experiments. High-density cryogenic wires are essential to enhance the qubits’ amount and performance. Cryogenic refrigeration system requires a lot of them.

Cryogenic wires or cablings help create crystals inside quantum computers to make the environment functional. Unlike classical bits, qubits need magnetic fields and microwaves to move around in the quantum environment. Only cryogenic RF circuitry can control the qubits movement.

In a recent experiment, besides room-temperature electronics, about 45 microwave circulators and 200 wideband cryogenic coaxial cables were needed to control a mere 53 qubits.

Qubits are very delicate and fragile when in the quantum environment. The cryogenic temperature only helps to provide a vibration-free setting by minimizing the atomic movements. If there are subsequent vibrations or thermal energy excretion, they will disrupt the quantum operations. If the heat energy is not controlled on time, it could build up unnecessary internal RF transitions.

Now, that is where the need for cryogenic RF cables is put to use again to function quantum computing. Standard RF cabling or circuitry can operate well in the temperature range of -40°C to +80°C. However, that is not enough to balance the quantum environment. So, a cryogenic system is created with a temperature as shallow as -273°C (4mK). That is the minor cryogenic temperature necessary to stabilize the quantum system.

Now, you know that not every cryogenic cable can be used in quantum computers. They have to meet the specific conditions to create the needed cryogenic environment. A quantum computer cannot be complete without the correct cryogenic wires and setup.

3 Most Common MacBook Issues And How To Fix Them

What are the differences between API integration & JavaScript integration for a third-party web service?