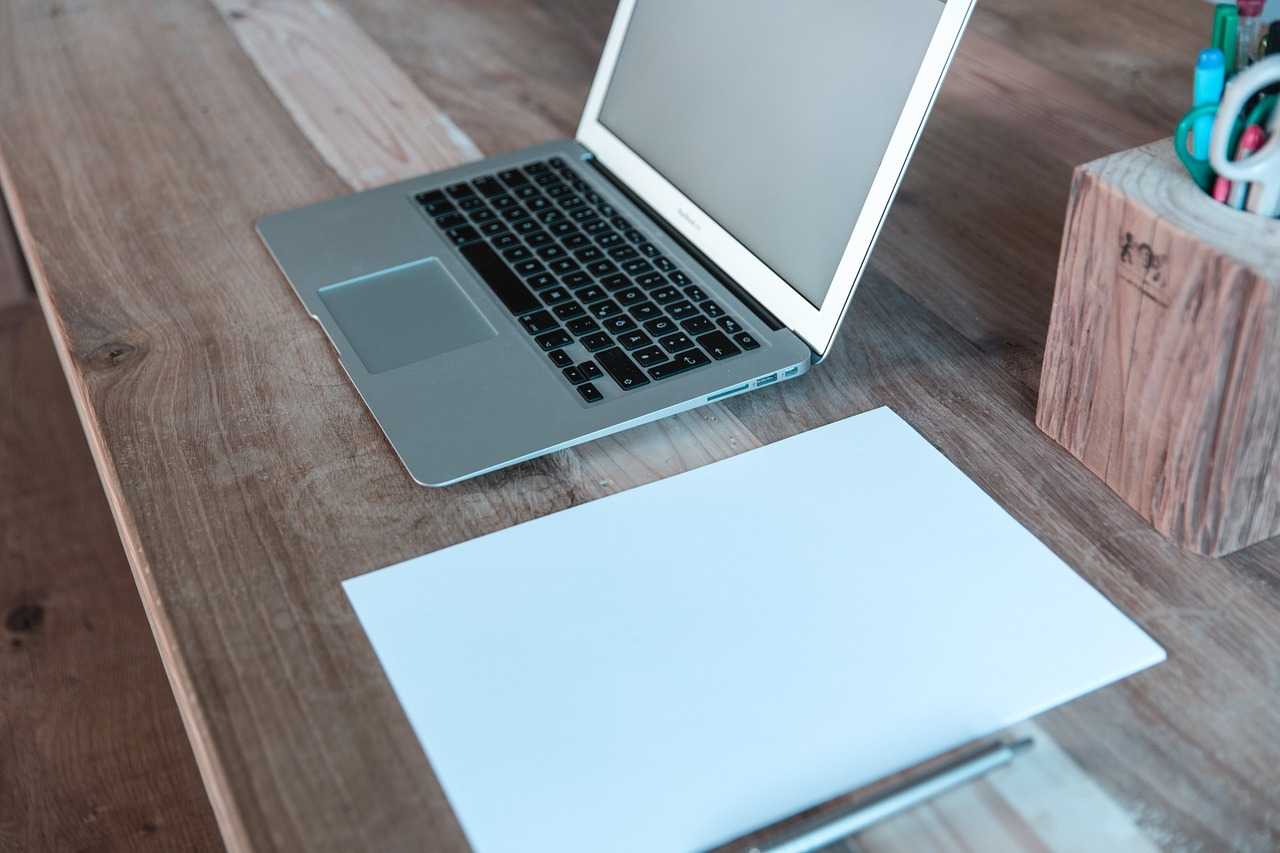 Evolution of Mobile Internet: of 1G to 6G

The mobile internet has received great advances over the years, as the use of smartphones has grown tremendously and people’s quest to solve things quickly and with just one touch has given this impetus to improving the connection.

Send messages, make video calls, order a taxi, ask a question, order food, listen to music. Without a doubt, the mobile internet today provides us with a world of possibilities, with much more speed and connectivity anywhere.

But it wasn’t always like that, there was a time when it was difficult to even make a call.

The G in “4G” or “5G” stands for generation. The number is just a representation of the evolution of technology.

We are currently using 4th and 5th generation wireless communication technologies. But first, let’s go back to where it all started, almost 50 years ago:

A Motorola engineer named Martin Cooper, during the 1970s was working on a handheld device capable of allowing two-way wireless communication, that’s when he invented the first cell phone.

It was initially developed for use in a car and its prototype was tested in 1974. This invention is considered the turning point in wireless communication. For it is from it that all other technologies evolved.

The quality of the voice call was terrible because of the interference, due to the type of signal used, in addition, the first models weighed about 1 kg, had a battery that didn’t last long, and had only one function: making calls.

The real contribution of this technology was to make the world a little smaller. Well, at that moment it became possible to communicate with anyone from anywhere, all you needed was a cell phone.

The 1st generation features include:

The second generation of wireless networks for mobile devices brought with it better quality voice calls, but it didn’t stop there. As it is a digital technology, different from 1G, which was analog, it made possible the emergence of the Short Messaging Service or SMS.

At the end of its generation we could even download images and sounds, but all with a certain limit due to low speeds.

2G devices became more popular as their cost was lower compared to their predecessors. In addition, the size of the devices has decreased a lot and, nowadays, it is still common to see the use of these devices in rural areas where the reach of the new generations has not yet reached.

During the 2nd generation, there was also a technology called 2.5G, its merit was to improve the existing data transfer, it was a transition phase between 2G and 3G technologies.

The 2nd generation features include:

In the late 2000s, the use of third-generation wireless networks for mobile devices began. It was this new type of connection that enabled the transformation of cell phones into smartphones.

With the ability to transfer data exponentially increased, in addition to calls and SMSs, we now have devices capable of transmitting videos in real-time, accessing streaming services, among other diverse features that have been created over the years.

In December 2007, Apple announced the iPhone, and shortly thereafter, in 2008, Google launched its operating system, Android. It was during this period that great change took place.

Smartphones have only seen a great uptake since the development of 3G networks, and if today we cannot live without our cell phones, it is because of the 3G network.

The 3rd generation features include:

It has been nearly 10 years since the fourth generation of wireless communication technology was announced.

With speeds of 100Mbps, 4G was quickly implemented in large centers, such as capitals and important cities. Its coverage is still not as wide as 3G, but we see a growing increase over the years.

The 4th generation features include:

In this technology, technically known as LTE Advanced Pro, different 4G frequencies are combined, in addition to the use of four simultaneous antennas for data transmission and signal modulation, which expands its ability to carry information.

As a result, you have a considerably faster mobile network than 4G but not as fast as the upcoming 5G.

To use the new technology, however, it is necessary that the receiving device (smartphone, tablet, or any other) is compatible, as well as that the area where the user is located supports the 4.5G signal.

5G uses a standard called NR. In terms of speed, the Gigabits per second mark is estimated to be reached.

In addition, 5G will have great latency reduction, which can enable real-time remote activities. Because of this, internet providers have sought to offer this technology to customers as a differential.

The implementation of 5G is still in the testing period in several countries and goes through a series of processes. For the end consumer, there is a very important detail: to access 5G, it is necessary to exchange your cell phone for a compatible device.

The 5th generation features include:

Even though 5G is not yet a consolidated reality for people, there are already plans for its successor, 6G. The sixth-generation is already under development, with tech giants engaged in research around the world.

In Finland, Nokia and MediaTek formed a partnership to start developing the technology. In November 2020, China launched the first 6G satellite for research into orbit. Samsung also entered the dispute, releasing material about the company’s vision of the generation.

The document foresees an ever more connected world, with connections of up to 1000Gbps, a focus on machines, and the expansion of extended reality services. The expected arrival date is 2028.

Market expectations for the new evolution of the mobile internet

A study by the GSMA, an organization representing the interests of global mobile network operators, shows the real impact of the evolution of the mobile internet.

The document, published in 2020, reveals that in the last 20 years mobile technology has accounted for US$10 of every US$100 of increase in per capita income.

This economic impact, relatively, was even more intense in developing countries, where advances accounted for about US$1.4 trillion.

The association still expects that over the next 10 years, 5G can drive 2.1% growth in global income. This would place technology as an essential ally in the global economic recovery.

If today 4G allows data collection and learning about points of improvement, consumer preferences, among other insights, 5G will enable this analysis in real-time, with the popularization of solutions based on Big Data.

Regardless of whether your mobile device supports 4G or 5G, you also need to look for good internets, such as Centurylink internet, which can provide great speed and reducing your stress while waiting for pages to load.