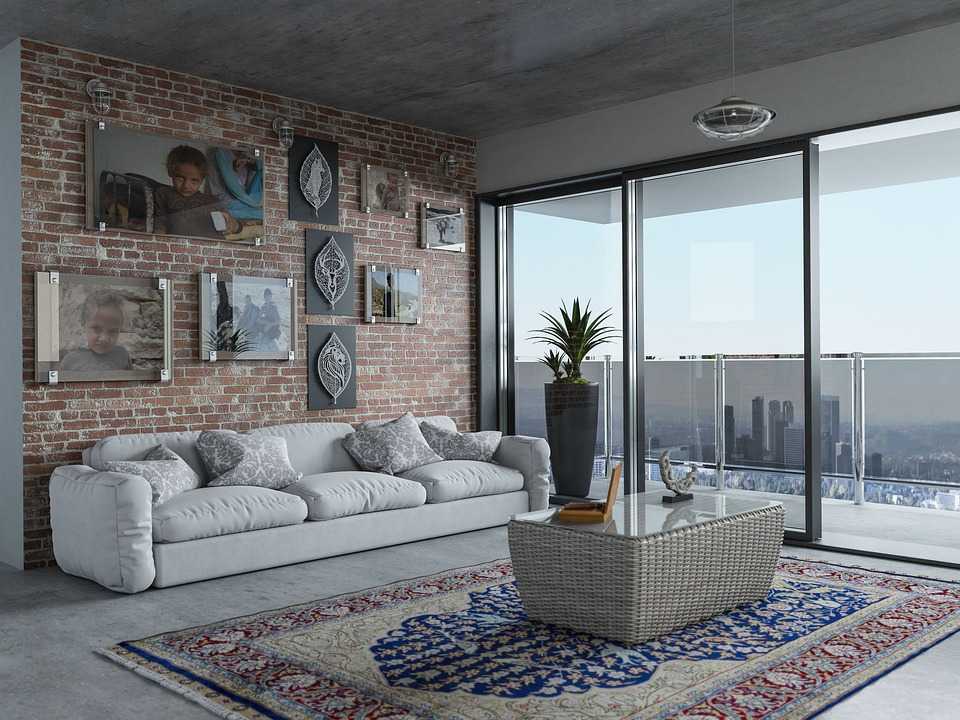 Digging and classifying soil on the worksite can be done by autonomous industrial vehicles like dumpers, excavators, carriers, and haul vehicles. Multiple autonomous devices can be supervised by a single operator at the same time.

Rovers are a smaller class of autonomous or semi-autonomous industrial vehicles. They can follow employees hauling tools and goods throughout the construction site.

For the US construction sector, the interconnected road system that would be necessary to support autonomous vehicles is both a difficulty and a chance.

Highways and transportation infrastructure will be under increased strain to keep up with fast evolving technologies while also ‘future-proofing’ older projects. This might result in a period of fast infrastructure renovations, which would be good for development and engineering companies.

Autonomous cars and automation, on the other hand, have the ability to revolutionize the industrial sector and reshape construction sites.

In reality, how do self-driving cars work?

The development of self-driving automobiles has progressed significantly. Today, AI enables vehicles to discern the sorts of barriers and scenarios on the road using computer vision and other technologies, allowing them to not only react as per predetermined limits but also to learn new situations.

Onboard computers communicate with one another thanks to connection. As a result, an unplanned event involving one of the autos will teach everyone how to deal with similar situations.

Below are three technologies that will aid autonomous vehicles in construction zones:

Wireless beacons, rather than depending solely on hand signals, could be used on a worksite to minimize the chance of autonomous vehicles driving around the site.

Autonomous automobiles’ computer systems will interact instantly with wireless beacons to make effective choices while responding to their surroundings.

2. Infrastructure should be updated to communicate with self-driving cars

As autonomous vehicles depend on its cameras to interpret everything around, integrating worksite workers’ wireless beacons to emergency and traffic signs on roads in building sites could be a realistic technology solution for their safety on the job.

Several studies have shown that autonomous car cameras can be worthless during the day, based on a variety of factors, along with the location of the sun.

3. Using indicators, humans can be alerted to autonomous vehicles

By adopting infrastructural adjustments, the interface of autonomous automobiles with work zones will be enhanced, making them less startling. Autonomous vehicle designers can employ distinguishing markers on their bodies to notify personnel of their presence.

They must respond to the changing situations of driving on construction zones’ roadways.

AVs are predicted to have a favorable influence on a variety of issues, including the environment and traffic jams. The following are some of the advantages:

Artificial Intelligence will be in charge of gathering all internal and exterior sensor signals, tracking driving, advising the owner of maintenance requirements, making modest gadget tweaks and enhancements, and learning from failure.

Communication with other self-driving cars allows for the exchange of ideas and solutions. Vehicle automation is achievable thanks to such technologies.

It’s not just about technology

Of course, increases in autonomous system safety aren’t exclusively due to technological advancements. Management and proper use of autonomous devices are equally important considerations. Better training, for example, will help make these machines safer.

Autonomous technology and computers are quickly becoming considerably more advanced, both within and outside the construction sector, and this trend is only anticipated to accelerate.

As a result, a few technological and infrastructure adjustments on construction sites can help to significantly increase safety regulations on these sites from autonomous cars operating on internal roadways.

Even if they don’t care about conventional lane markings and traffic cones, the wireless beacons worn by construction workers will communicate with autonomous cars to assure their safety.

How honor 50 mobile price should not matter

10 Ways to Turn Your Blog into a Successful Business