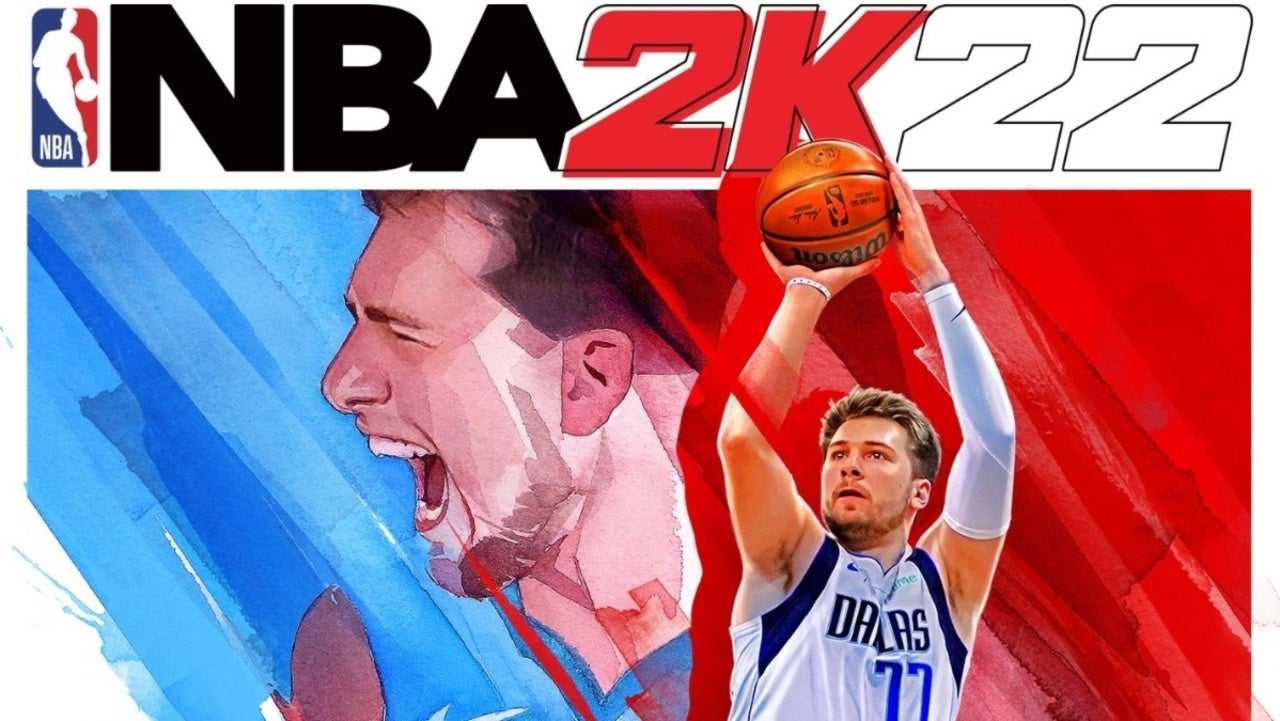 A few weeks before the release of the game, the first information about NBA 2K22 begins to come out. After unveiling the various covers, 2K Sports will now focus on evoking the specifics of the game in the coming weeks until the beginning of September, when it is released.

The second stage took place last week with a videoconference in the presence of Erick Boenisch (executive producer), Mike Wang (gameplay director), and Jonathan Smith (producer of My Team mode), during which the various modes and main new features have been mentioned.

Unlike other great sports simulations which very quickly abandon the Old Gen of consoles when the Next Gen course has been set in motion, 2K Sports has decided… not to decide, presenting a worked version of NBA 2K22 for each generation of consoles, PS5 and Xbox Series X / S on one side, and PS4, Xbox One, Nintendo Switch and PC on the other, aware that this community is still largely the most active.

Gameplay: Art of the Redesigned Counter

Efforts on gameplay have obviously been focused on the same points, all generations combined. We are more about adjustment than a real revolution, as we might expect.

As for the attack, new moves “signatures” and combos will make their appearance. The suspension shot and the accuracy of its gauge have also been reviewed, but this is what we had already been told last year… 2K Sports pointed out that it will also be possible to dunk or achieve an alley-oop despite a “big defense”, based on your skills.

The emphasis has apparently been more on defence, including the completely redesigned counter system and the presence of new defensive tools.

“We have completely reinvented our system of blocks, interceptions, the way the defender moves and the way to contest a shot,” said Mike Wang, who also recalled the paramount importance of the search for “balance” between attack and defense. “They reward IQ Basket, stick skills. We really made the defense change the course of a game this season. ”

Another very popular mode, the “My Team” will see the return of the “Draft” mode, allowing to select a complete formation among a list of players updated continuously. New challenges, rewards and events will make each Season unique and never before seen in MyTEAM.

Note that NBA 2K22 MT points progress, collections, VC wallets, and tokens from MyTeam may be transferred from one generation of the same family console to another.

Finally, the confirmation of the Seasons principle, successfully implemented in the previous edition, was also announced. These will remain free for all NBA 2K22 players in the modes, “My Team” and “My Career”, offering approximately every six weeks an arsenal of new features that extend the life of these modes already provided. The Season Enriched Experience will be covered during the month of August, during which “The W”, the mode taking place in WNBA will also be discussed.

The novelties on the framework of the My Career mode are still awaited, especially since the creation of a complete city in “open world” and distributed in several districts on the “next-gen” versions during the previous edition. It is on this mode that the opuses stand out mainly between the two generations of console.

For the “next-gen” version, you will evolve in a brand new city, which will want to be more “lively and lively”. A city full of novelties and interactions, with the possibility of facing “My Player” characters from all over the world and more and more content.

“On the previous edition, the city experience was a bit dead because there were only real players and no other people controlled by the computer. The buildings were… there, but you couldn’t really interact with them, there wasn’t much going on. In a way, it was part of the plan. It takes so many years to build a big environment like “The City” and what you can do in it. And NBA 2K22 is taking a big step in that direction, in what we want to achieve with our city, ”said Erick Boenisch.

A new quest system, offering new ways to level up and earn rewards including NBA 2K points, will also be present.

The issue of “matchmaking” has also been made more accessible with the ability to face other players in quick games much more easily, which sometimes take a long time to set up.

Cruise Ship Moored in the Neighborhood For Current Generations

For the generations of “current” consoles, 2KSports also wants to send heavy with a great novelty within its neighborhood, adjoined by a sea bridge on which will be a cruise ship that will sail to the rhythm of the seasons to discover “exotic places” where new challenges and thematic oppositions can be organized.

“It’s a neighborhood built on the spacious decks of a cruise ship. A place that you can explore, where you can play basketball in what we call “nautical luxury,” continued Erick Boenisch. “There will be events during the season that will allow you to get on the boat and go and visit certain places.”

During the week, you will be able to see an island on which new events will take place. It will also be the perfect opportunity to increase the possibilities to explore the four corners of the globe. Egypt and Iceland are already on the program. The “Excursion counter” could quickly become your new favorite meeting point!

An Extra-basketball Empire To Build

As for the history of My Career mode, which will be the same over the two generations, it will be punctuated by “side adventures” which will make the story evolve differently depending on your choices. But the emphasis should above all be on everything related to “extra-basketball” activities and experiences, in a more global adventure, unlike the traditional story of the rise of the average player or the nugget that spawns a way to the NBA, from China, the G-League or the College on a story mode focused 90% on the beginning of the mode. This year the story will begin in your home, in your neighborhood or in your city.

On NBA 2K22, it will of course be a question of ensuring basketball but also being able to evolve within other universes, according to the passions and hobbies of each one, whether it is fashion, business, or even business. hip-hop!

An empire that will also be built by real estate assets including “your home, at the center of the history and progress of My Career” and which will become more and more imposing over the course of your career. We will have to wait until September to have more information on this mode.

Finally, in terms of price and availability, here is the bill:

Best Cameras for Live Streaming You Can get in 2021

How to earn money with app builders?